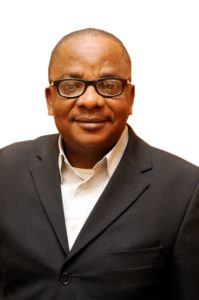 Mr. Asiribo Rasaq Olawale was born on 12th December, 1972 at Lagos Island in Lagos State. He attended L.A. Primary School, Mosafejo, Amukoko Lagos, between 1976-1982 where he obtained his First School Leaving Certificate. He proceeded to Odofin Secondary School Mile2 where he sat for his West African Examination Council (WAEC) in 1987 and General Certificate of Education (GCE) in 1990 respectively.

On completion, he went to Lagos State University Ojo, (LASU) and graduated with Bachelor of Science (B.Sc. Hons) Economics’ in 1997 and his Master Degree from the same University (LASU), Master of Public Administration (MPA) with specialization in Human Resources and Personnel Management 2005.

He joined the Lagos State Civil Service in 2000 and was deployed to the Ministry of Commerce, Industry and Cooperatives and later seconded to Lagos State Industrial Development Finance Company Limited (LSIFC) as credit analyst via the directorate of Industry. He also served as a Research Officer in charge of Lagos State Raw materials Display Centre liaising with Raw Materials Research and Development Council (RMRDC) under Federal ministry of Science and Technology (2002-2006)

An estate manager in charge of Matori II Industrial Estate owned by Lagos State Government (2006-2010). Mr. Asiribo who is currently the Director of Inspectorate and Monitoring had attended several training which exposed him to several management techniques since assumed the mantle of leadership. He is happily married. 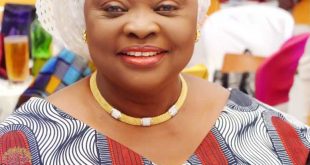 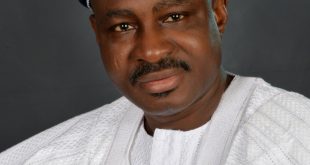 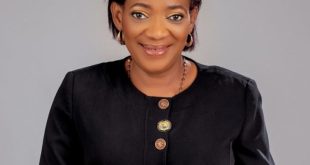